You are browsing the site archives by month.
16May 2015

A Bond Of Smiles

As I was walking through the overflowing streets of Sangam Vihar, one of the most poorly maintained parts of the city, I heard someone calling my name aloud. I ignored and kept walking towards the bus stop. I heard the voice again. This time it was louder. I stopped and turned back, only to find a young boy in his early teens, dressed in a government school uniform and waving his hands ecstatically. He rushed to shake hands and greet me. He told me that he saw me taking a session at the Tughlakabad center. I was surprised as I generally visit a center only once a month. I noticed that he was trying to hold the conversation in English. On my way to the bus stop, I kept smiling ceaselessly.

Barely a few months ago, I was having the time of my life as a facilitator at the Tehkhand center when I was given the responsibility to support other facilitators. At first I thought that life as a Field Support Trainer would not be as fun as it was as a facilitator. It turned out to be even better.

There have been so many unforgettable moments filled with immense joy that I am overwhelmed with gratitude. Earlier I had eighty odd students, now I have more than thousand students to interact with, every month. Most of them recognize me by face and some of them can even recall my name. Some of them look forward to meet me every month and are prepared with questions, riddles and puzzles. They try to outdo me and I in return always leave them with something to think about. We share a very special bond that keeps strengthening with every smile shared. It is their smiles which keeps me going on a hot and humid day. 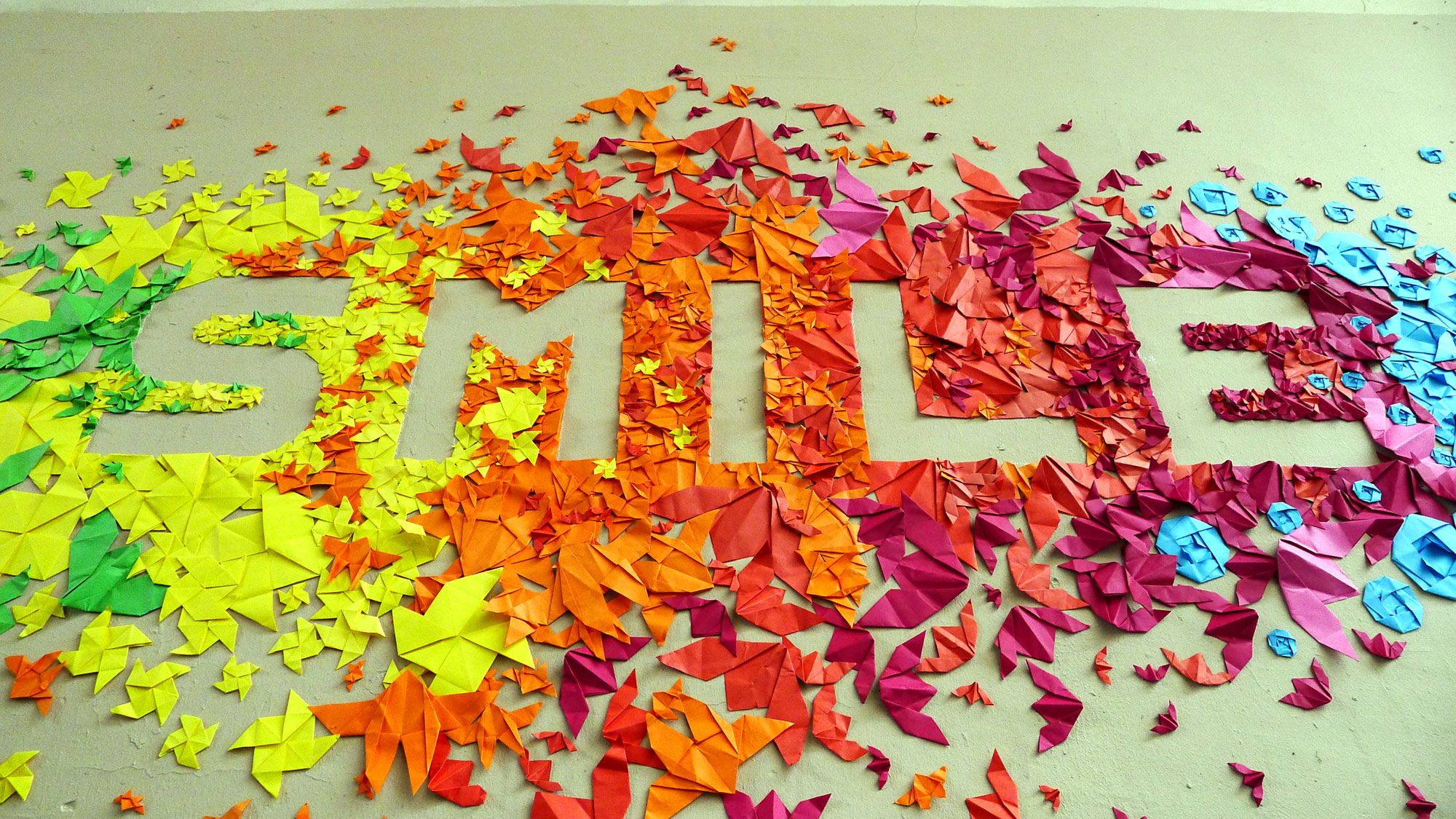 Supporting and training facilitators has been fun too. I am delighted that most of the facilitators I support are extremely creative and open minded. Each one of them, with their distinct style of facilitation and unique perspective, makes our program richer and holistic. They welcome my feedback and try their best to implement them. Their humility amazes me. It has also been a great learning opportunity for me as training people ensures that I too fix my own grammatical and pronunciation errors.

Interacting with such a diverse group of people has changed me as a person. I have begun to listen and respect other’s perspective more empathetically. Also, I have realized how futile egos and prejudices are and how deeply they can impact work. I now believe that if we really want to solve issues that engulf us, then we must learn to rise above our egos and get things done.

When I started my journey, I had no idea that I would come so far. On the way, I did face some challenges, both physical as well as emotional. I struggled to travel around due to severe backaches. Also, it was very challenging to communicate ideas, set expectations, reflect sessions, train people and interact with students, all in a single visit. However, I was able to overcome them by the affection and support of people who make the FEA family. The space they provided me played an important part in my growth. And the experience changed my own perspective about growth. Growth, as I now see, is not a vertical phenomenon but a horizontal one. My approach towards growth and work has become more holistic.

Words can express experiences, only partially. Suffice to say that it has been quite a ride so far and I am gearing up for more.

“Thank you, Sir ! Thank you, Sir! Thank you very much, Sir! You have changed my life, Sir ! “- She ran into me with an envelope and hugged me ecstatically. Unused to such receptions at our centers, I was a little overwhelmed. I struggled, unsuccessfully, to recall her name.

She is one of the 1600 learners whose learning and progress is the responsibility of the 20 facilitators under my supervision.

“She had been waiting for you since morning to show you something.”- the Facilitator chipped in while I was struggling to frame my response to her exuberant outburst.

Softly, I asked, “What’s her name?” “You will get to know. She is the host today!”- responded the Facilitator with a smile.

The occasion was a Parent-Teacher Interaction (PTI) attended by some parents and about 18 students. After welcoming everyone, the hostess introduced herself as Chhavi and invited her peers to share their experience at Freedom English Academy (FEA). The Facilitator was translating it all into Hindi so that the parents could understand and participate.

Students shared experiences about how their parents were proud of them, how well their Facilitator responded to their learning needs and how they had struggled and overcome inhibitions to speaking in English.

At the end, Chhavi shared her experience. I was very attentive, hoping that I would be able to get some hints, when she speaks, that will help me recall who she was.

“Hello Everyone! I would like to share something about my mid-evaluation which was taken by Mr. Pushkar.” I was hanging on every word she uttered.  “It was the month of October and I had recently joined FEA. I was very hesitant. With Ma’am’s help I learnt how to introduce myself and talk about my family and general things. But before evaluation, I was very nervous and by the time I was called for evaluation by Mr Pushkar, I forgot everything. He asked me first to introduce myself and I did so. I also told him about my educational qualification that I had dropped my studies a year ago after doing 12th because my father did not want me to continue studying. I also told him that I wanted to study but did not want to go against my father’s wishes. He asked me a lot of other questions like what I want to become in my life ad how willI achieve that. He also took my father’s phone number.” She stopped to let the Facilitator translate.

“That evening, when my father came back home, he told me that somebody called him from her English ‘tuition’ and that my mother was asked to come in. I got scared as I was not sure why my parents were called to the center. My mother came to meet Sir at the center. After that my father was also called one day but alone. After one week, my father asked me to fill up the admission forms for B.A.”- she stopped to look at her parents sitting in the middle row.

In the meanwhile, the facilitator translated.  By now, I was beginning to recover from my amnesia and memories of the evaluation and meeting were beginning to trespass my mind.

Chhavi continued, “I don’t know what you told my parents.  But today I have this.” She was waving her examination ticket for B.A. (First Year).

She went on about how her life and relationship with her parents had changed  and broke into tears and this time after the facilitator translated, her mother got up to share her views. Her father joined in as well. There was general applause.

At the end, I congratulated all and motivated all the learners for coming regularly for their sessions and awarded them their Level 2 certificate. Their parents left after thanking us for our efforts.

That day, I walked out of the center, an inch taller, marveling at how one little effort could transform into a milestone !